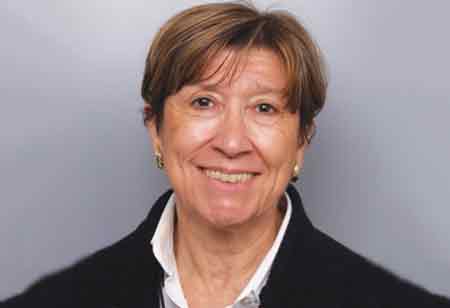 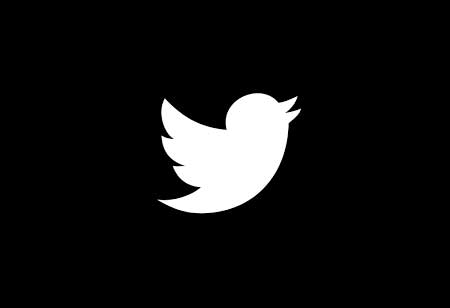 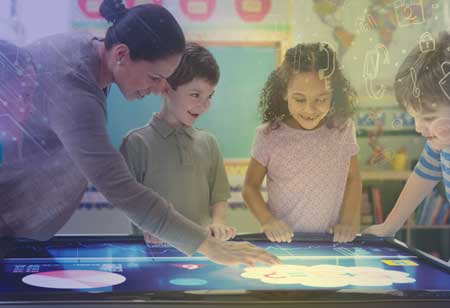 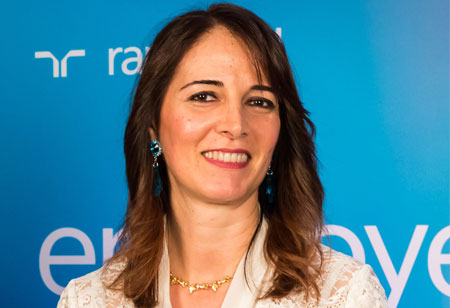 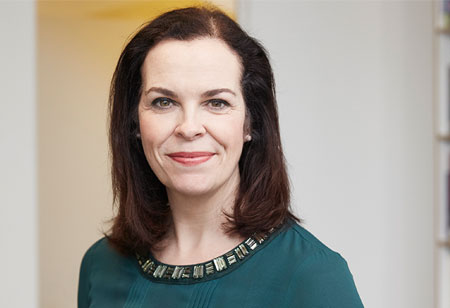 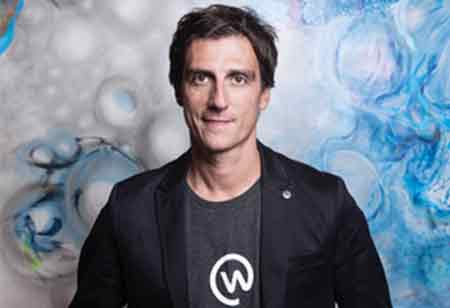 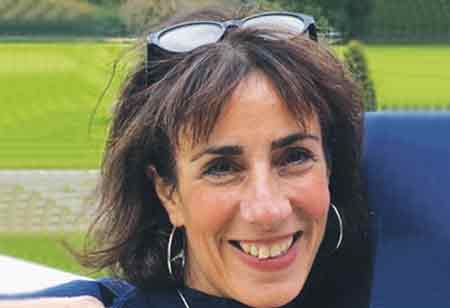 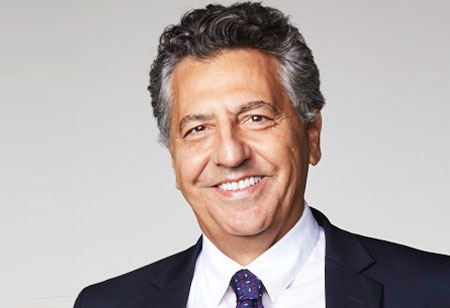 Why should We Break the Norms?

By Bruce Daisley, VP at Twitter, and the Author of the UK's top selling Business hardback, The Joy of Work 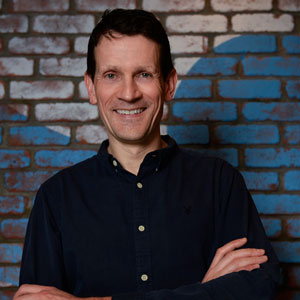 A few years ago, someone told me about a pitch process she was involved in.

She turned up to the first presentation from one of the candidate companies and was soon enthralled by a captivating tale of how the agency had learned a lesson from UK cycling. Dave Brailsford had transformed British cycling with the philosophy of ‘marginal gains’—the idea that by improving everything you did by a trivial 1 per cent, in aggregate you would have accomplished a massive step change versus the competition.

The pitch team pledged that while they had no strategic magic wand, they would use marginal gains to help transform the client’s business. My friend told me that the client team left the first pitch with their imagination tingling.

They walked in to the next pitch and the lead presenter came out in lycra, pushing a bike.

Sure enough of the four presentations they saw that day, three talked about marginal gains. Everyone had stolen the idea. What was once a new idea quickly becomes a bit of a tired cliché. I was interested then to encounter the story of where British cycling went next in Owen Slot’s outstanding book ‘The Talent Code.’

Slot describes how more than just appropriating marginal gains the philosophy was to question every single assumption to see how it could be improved. They styled this as ‘challenging the tyranny of the normal’. At the Athens Olympics in 2004 the Australians had finished in the gold position with Team GB in second.However, the race was not even close. The Aussie team had set such a breathtaking pace that it feel like they would be untouchable for years.

The job of turning the team’s performance round was given to Matt Parker. Parker was not either a cycling coach or even a cyclist, but was a sports scientist. Working with Peter Keen, Director of Performance at UK Sport they set about catching the Australians.

Keen was someone who saw himself as an investment specialist rather than a sporting selector: “You’ve only got so much money, so if you’re trying to win as many medals as possible, where would you spend that money?”

This had previously led Keen to make apparently brutal decisions; Julie Paulding a 35-year-old cyclist had just had her best ever season, leaving her closest British rival significantly behind her. Yet Keen had chosen the young rival, Victoria Pendleton, to get funding as she represented a better future medal investment.

Keen says making decisions that prove wise in the long term meet resistance in the short-term: “Virtually every corner where I’ve turned, you encounter an ‘are you sure?’ resistance.”

Parker set about building his strategy certain that they would not permit ‘the tyranny of the normal’. They set a time goal for the next games. The Australians had clocked up 3min56.61sec for their world record in Athens. The British had barely ever broken four minutes. To win in Beijing Parker set the goal speed of 3min55.2sec. An improvement of seven seconds.

Challenging the Tyranny of the Normal.

What does that mean on bikes? Well, let us start at the basics. With the bike. World-class teams had almost always ridden on a 98 inch gear. That is the whole length of the chain across the wheel, pedals, and derailleur. Mechanics said that to get to the pace they wanted, they needed to go up to 102 inches.

Cyclists were deeply unhappy. A longer gear represented a harder ride. Parker’s point was clear, we have built our legacy on incremental changes but now we need to think differently. We have maxed out on increments of the same norm, now we need to challenge the norm.

Owen Slot’s wonderful book tells the unfolding story of how a series of challenges to the norms of the cycling team found step changes of improvement. In Beijing the team’s semi-final performance saw them hit their goal: 3min 55.02sec - A new world record. The best was still to come; in beating Denmark in the final, they clocked 3min 53.314sec; an extraordinary improvement in four years. By challenging the tyranny of the normal, the team had achieved breathtaking gains.

It struck me that this was entirely relevant to work. Most office workers spend an estimated 2 days a week in meetings. Where, candidly, we would possibly confess to a friend, we spend our time pretending to pay attention.

It is the norm of modern work. Dozens of hours of forced inactivity combined with adrenalised overwork when we emerge. We stay late, or do emails while we are watching TV because we are in interminable meetings during the day. Yet, very few organisations allow ourselves to consider challenging the norms of work. What would happen if we did not have these meetings? Or, allowed fewer people to represent us in them.

The challenge is that modern work is constructed on the essential imperative that we need to keep everyone in the loop. This means, we need more communication. This demand leads to long status update emails, interminable calendar slots with presentations from distant teams, and a sense that we too need to be giving updates to anyone we encounter on our travels. It begs the question of whether things really do need to be like this.

One model that I keep returning to is ‘the entirely devolved model of Nucor.’

Nucor started its recent history as a nuclear-power business but quickly made the transition into steel. Their workers were the best paid in the whole US steel industry but the company had the lowest labour cost per ton of steel produced. Most fascinatingly, the company was entirely decentralised. At the time of their CEO Ken Iverson writing his experience in 1998, his company had annual sales of $3.6B (around $6B today) and yet had only 22 people working at their headquarters.

The critical ingredient for Nucor to achieve this leanness was extreme decentralisation. Almost nothing was centralised: the sourcing of raw materials, marketing, recruitment, target setting, administration, safety guidelines were all localised to local steel mills. That had multiple effects: it empowered local talent and it avoided the constant need to keep checking back to HQ to keep people ‘in the loop.’

Sir Robin Miller, former CEO of British media giant EMAP (where I once worked) told me that had been his philosophy when it came to running magazines. He gave everyone the freedom and autonomy to run their businesses. It often saw junior managers given bundles of responsibility. Dozens of creative teams dotted London (and Peterborough) often oblivious to each other’s existence. “You’ve got to be very careful; you’ve got to push responsibility down all of the time. Because, bureaucracy is very powerful, and you see it everywhere in larger companies, where decisions take longer and longer and longer, as they have to be taken closer to the top. You’ve got to stop that if at all possible because nothing will ever happen.”

One Nucor boss, Hamilton Lott explained what this looked like in reality: “We are honest-to-god autonomous. That means we duplicate efforts made in other parts of Nucor. The company might develop the same computer program six times. But, the advantages of local autonomy are so great; we think it’s worth it.”

It struck me that over the last few years we have moved from this more than ever before. The creation of information networks has given rise to a sense that we need to keep everyone in the loop because we can include everyone in every operation. The tyranny of the normal is the idea that big is better. Even in big connected firms, we need to find our way to create tiny teams, networked in the gentlest way possible. Cycling and steel might give us valuable clues as to the answers. 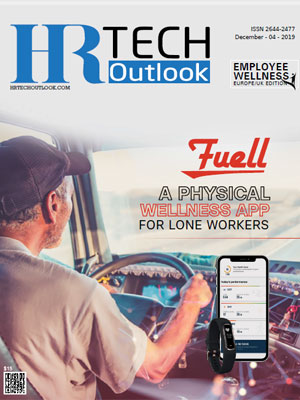 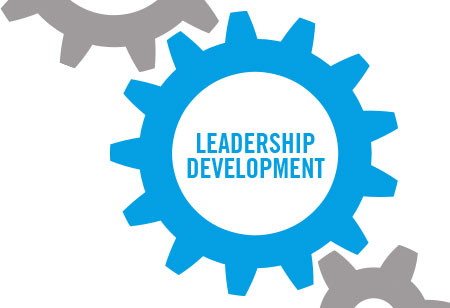 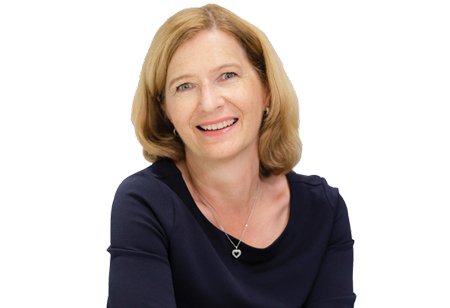 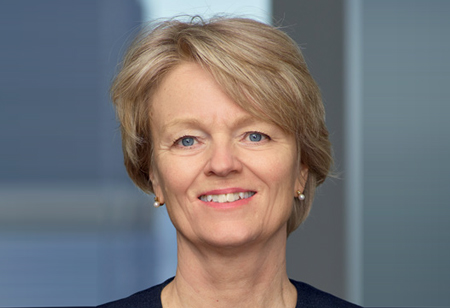 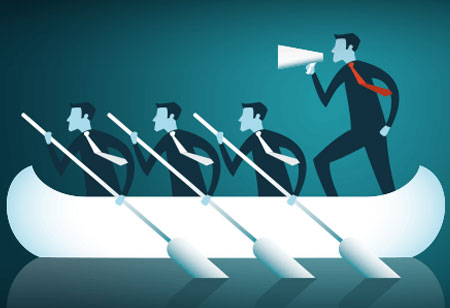 How to Mend the Broken Leadership Development? 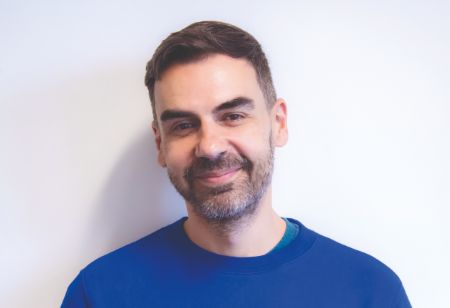 How Simple Tech can Make a Big Difference in HR 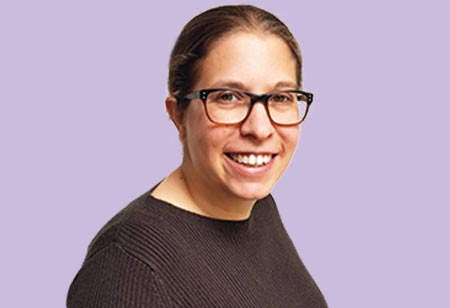 How Technology is Changing the Entire Employee Lifecycle